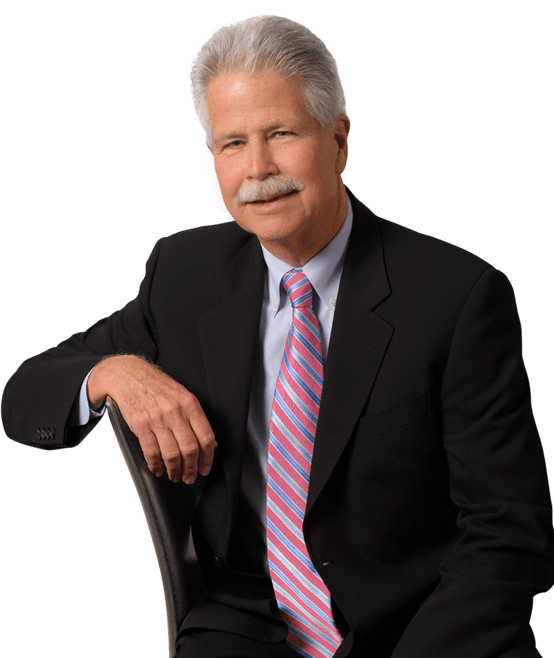 Mike joined Hanna Brophy as an associate in 1980 and became a partner in 1983. He served the Redding office as its managing partner from 1987 until 2006. In 1996, Mike was promoted to Senior Partner and served on both the Executive Committee and Management Committee. Mike tried to retire at the end of 2010 but his dedication and commitment to Hanna Brophy never ceased and so he returned to the Firm in 2012 in the capacity of “Of Counsel”.  His focus was on associate recruitment and mentoring. In November of 2018, Mike was honored to be elected as Firm Managing Partner.

Mike and his wife Ginger have 5 children and 9 grandchildren. Mike is a Level 1 Certified Snowboard Instructor. He and Ginger also enjoy biking and running marathons.