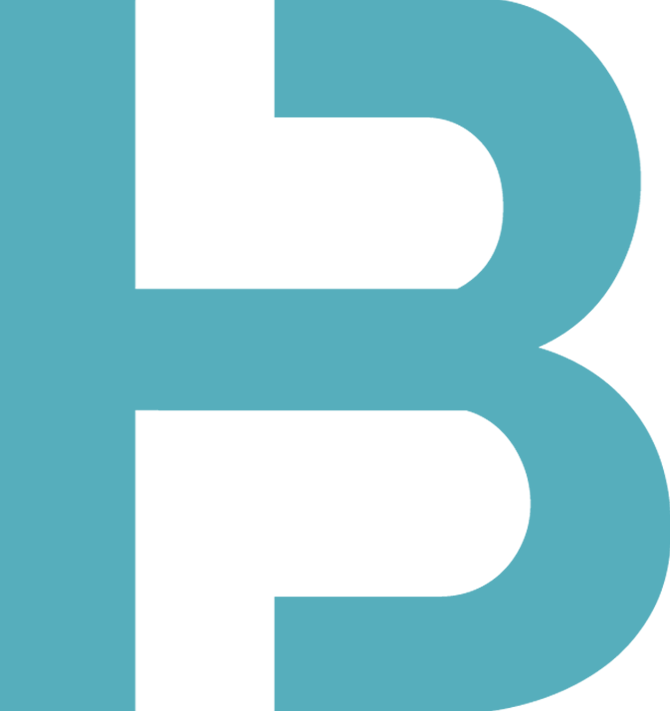 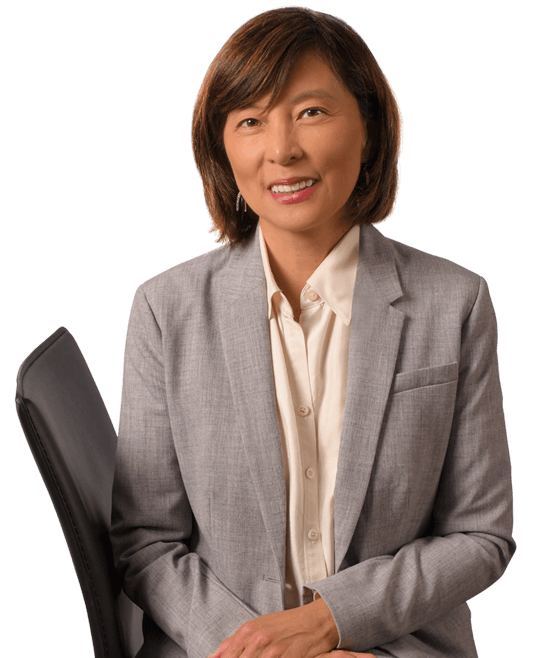 Christina Bohannon joined Hanna Brophy as an associate attorney in September 2017. She became a member of State Bar in 1999. Christina graduated from Portland State University in 1984 with a degree in business, and she earned her Juris Doctor from Lincoln Law School in 1999.

Christina was introduced to workers’ compensation law when she worked for CIGNA Insurance. She then went on to work for Mullen and Filippi as a managing partner and later on as an associate partner. Prior to joining Hanna Brophy, Christina worked as a senior attorney at the McLean Law Group.

SEE THE HIGHLIGHT
TECHNOLOGY
Even as an established firm, we are committed to using technology tools that allow us to work quickly, facilitate better communication between our workers compensation defense attorneys and teams, and get faster results for our clients.
ASSOCIATIONS
Hanna Brophy is proud to be a part of the legal community and an active member of these many associations.

Sign up to gain unlimited access to our resources page and learn about workers’ compensation and other relevant topics from some of the top experts in the industry today.