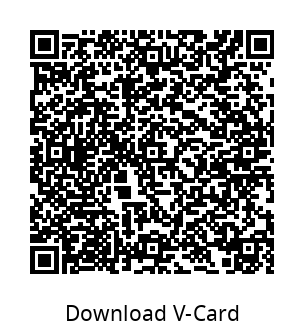 Ari received a Bachelor of Arts in History and Chicana/Chicano Studies from the University of California Davis. During that time, she was the Phi Alpha Delta Pre-Law Fraternity International President and studies about for a semester in Germany. During Law School Ari Studied international law in China and was President of The Public Interest Law Foundation and was on the Deans list.

After law school she turned her focus to Workers Compensation where she continues to represent self-insured employers and insurance carriers in the defense of all aspects of workers compensation claims.

As a native Spanish-speaker, Ari can appreciate the cultural differences and nuances inherent when communicating with Spanish-speaking employees. This advantage enables her to obtain key testimony and evidence.