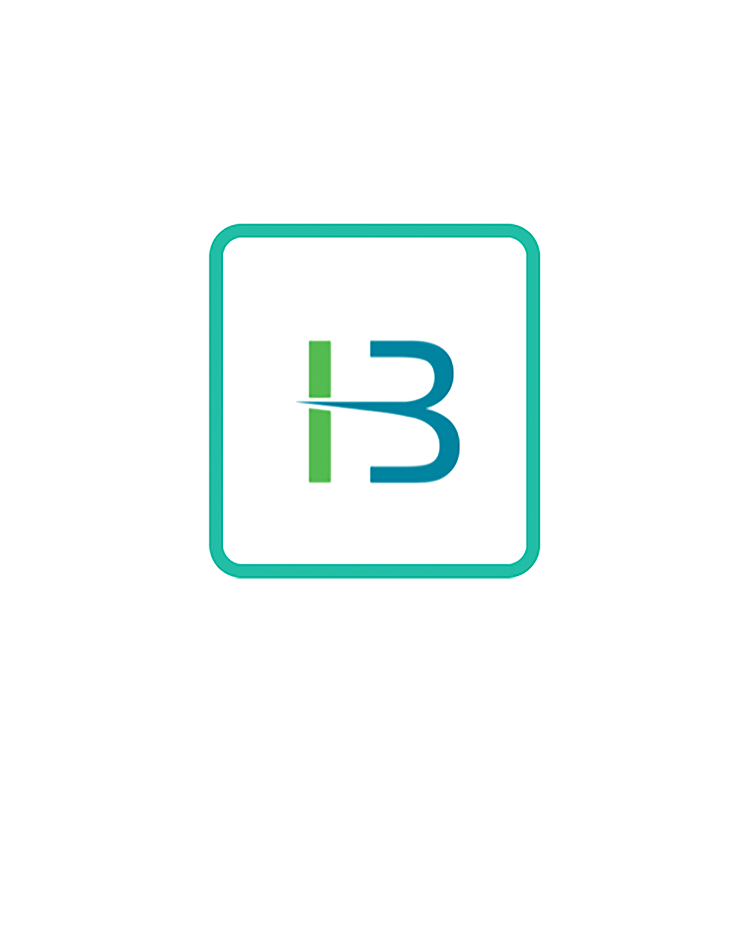 
Brent Smith joined Hanna Brophy Maclean McAleer, LLP in April of 2022. His clients include insurance carriers, third-party administrators, and self-insured employers. Putting his clients’ needs first, he represents them in all aspects of Workers’ Compensation matters.

Brent earned a Bachelor of Arts degree from the University of Arizona in 1989. His main areas of study included Economics, Marketing, and Communications. Upon graduation, Brent immediately went to work for Pfizer Pharmaceutical. While working full-time as a pharmaceutical sales representative, he attended law school at Whittier Law School in Costa Mesa, California. He earned a Juris Doctorate in 2000 and was subsequently admitted to the State Bar of California.

In 2003, Brent went to work as an associate attorney for a prominent Workers’ Compensation defense law firm in Southern California. During his employment there, he began focusing on insurance carriers and self-insured employers. He also provided continuing education seminars to clients and fellow attorneys. Brent ultimately became a partner of the firm.

Brent believes that earning the trust of his clients is an essential aspect of the attorney/client relationship. At Hanna Brophy Maclean McAleer LLP, loyalty to his clients and his commitment to quality work will show in his success rate.

When not rooting for the San Diego Padres, Brent can be found on the local field coaching pony league baseball for his two sons’ teams. He enjoys spending time with his wife, their sons, and extended family. In his free time, he loves playing sports and surfing. Brent is also a great cook and an avid gardener.


No publications have been added to this profile.