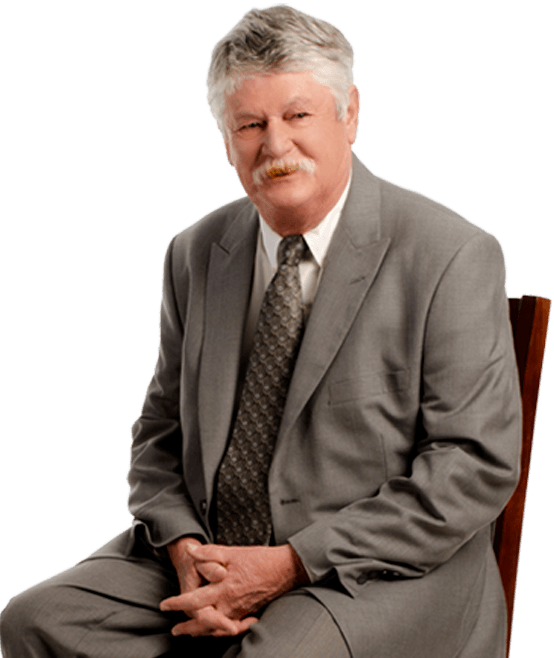 Mr. McAleer serves as a judge pro tem at the WCAB.  He is on the Workers’ Compensation Arbitrators list and frequently arbitrates disputes between parties on issues of insurance coverage and contribution.