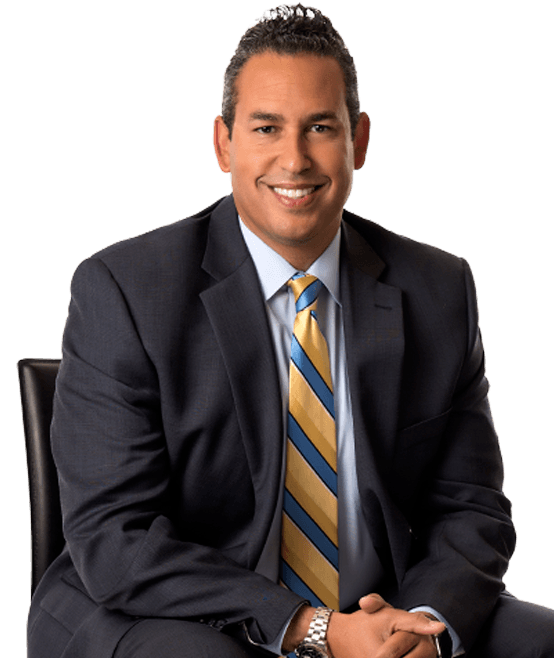 Dave Thomas is an exceptionally experienced and successful trial attorney, who has tried over 70 jury trials in federal and state courts across the country as well as several hundred bench trials and administrative hearings.  In addition to trying civil and administrative cases involving workplace injuries at Hanna Brophy, he also defends complex federal criminal cases in U.S. District Court for the Central District of California.

Prior to joining Hanna Brophy, Dave spent almost ten years handling complex criminal litigation in federal and military courts, both as a prosecutor and a defense attorney. He was a Trial Counsel in the U.S. Army JAG Corps, as well as a Special Assistant United States Attorney for the District of Maryland. After a few years as a prosecutor, he switched to defense and was both a Trial Defense Attorney in the U.S. Army JAG Corps as well as a Deputy Federal Public Defender for the District of Maryland. He has handled all types of federal felony cases in U.S. District Courts as well as U.S. Army Courts Martial, including charges of murder, sex crimes, terrorism, drug crimes, gun crimes, and especially white-collar fraud cases. Dave was also the lead prosecutor for several of the “Army Sex Scandal” cases at Aberdeen Proving Ground, Maryland, back in the mid-1990s.

The best results in any case are achieved by being prepared to go to trial.

Sign up to gain unlimited access to our Resources page and learn about workers’ compensation and other relevant topics from some of the top experts in the industry today.

Get email marketing pro tips delivered straight to your inbox!