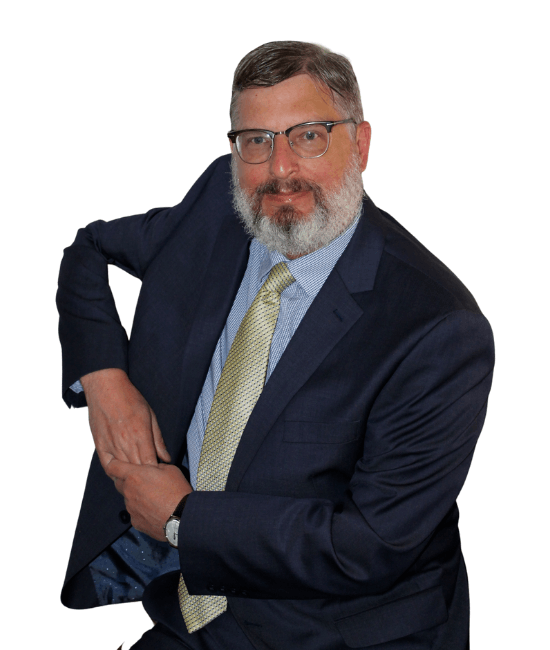 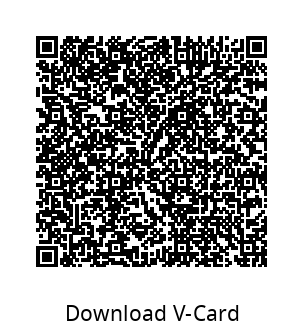 After 13 years of practice as litigation counsel for two major property/casualty insurers, Edward Hummer began his career in worker’s compensation in 2006. He represents employers, third-party administrators, and insurers in workers’ compensation claims and related issues, including allegations of discrimination pursuant to Labor Code § 132a and allegations of serious & willful misconduct. He has also represented insurers in subrogation matters arising out of workers’ compensation claims.

He is an experienced litigator, with a demonstrated history of success at the WCAB and in Superior Court. His practice, areas include Workers’ Compensation, Serious & Willful, and Labor Code Section 132a claims.

Edward joined our Santa Rosa Office in 2021. Edward has 15 years of experience representing insurers, third-party administrators, and self-insured public entities in workers’ compensation claims and related issues, including allegations of discrimination pursuant to Labor Code § 132a and allegations of serious & willful misconduct.

Away from work, Ed looks forward to spending time with his son exploring the outdoors. He enjoys camping, cycling and hiking and especially enjoys exploring the wildlife areas available in Northern California and Central Oregon.

“A man is a success if he gets up in the morning and gets to bed at night, and in between he does what he wants to do.” – Bob Dylan

Fear Of Missing Out?