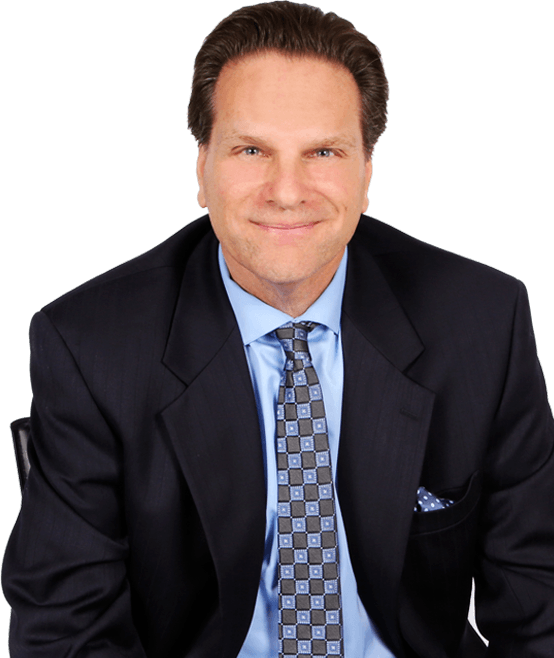 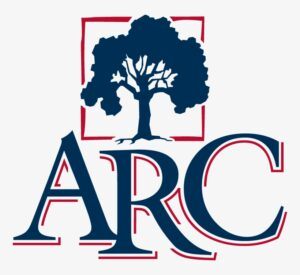 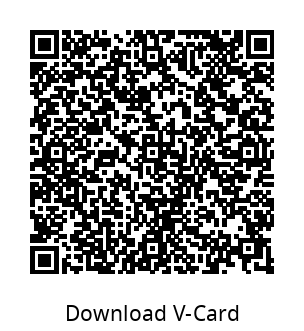 Lawrence earned his undergraduate degree from American River College and his law degree from Northwestern California University. He also has the CPCU, ARM and AIC designations from IIA and the WCCP from IEA.

Lawrence has extensive Workers’ Compensation experience. He has been working in the field since 1992. Throughout his career he has appeared at 19 different WCAB locations and represented a wide array of employers including the San Francisco Giants and the Los Angeles Angels.

In his free time, Lawrence enjoys traveling, hiking, and spending time with his family.