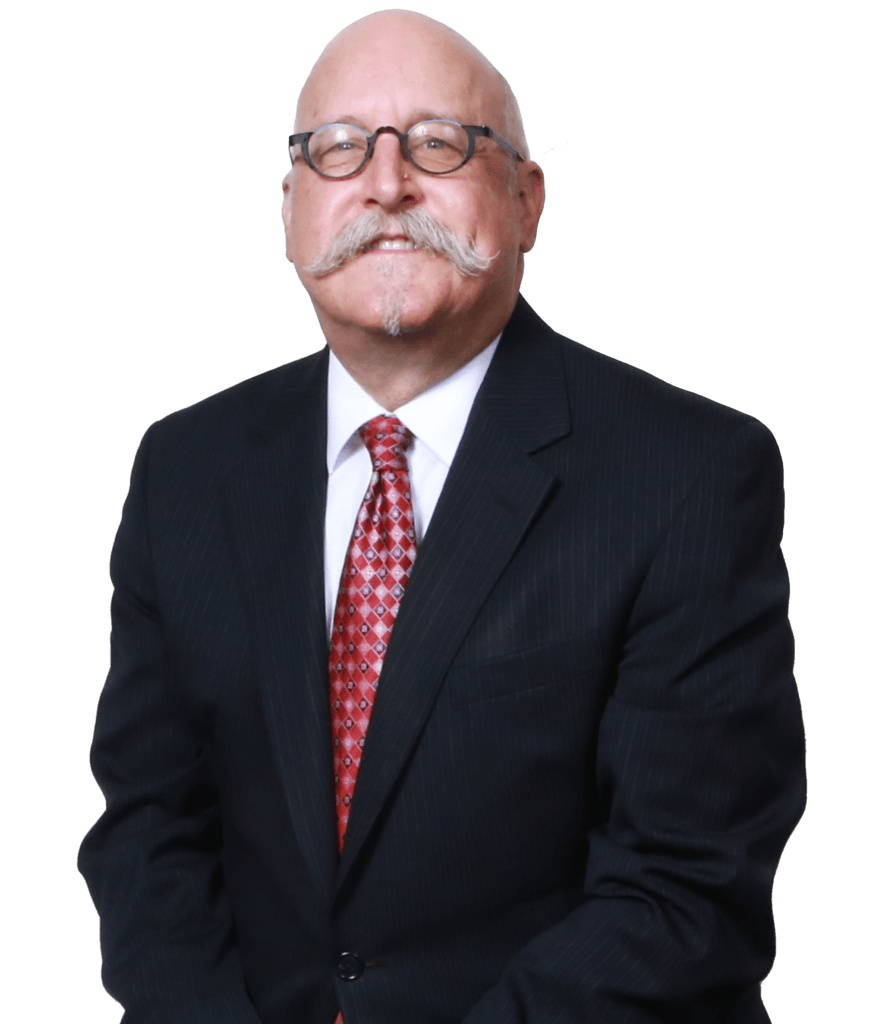 Michael Powers is a graduate of the University of North Carolina, Chapel Hill with a degree in economics and religious studies. He is a graduate of the University of the Pacific, Mc George School of Law, where he served on the Moot Court Honors Board. From 1981-1985 he was Staff Counsel for the California Senate Committee on Professional Sports. Michael has over 30 years’ experience as a workers’ compensation defense counsel, including ten years as a senior managing partner. In 2015 he was selected as a Top Lawyer by Sacramento Magazine.

Michael is an author of three books on art and American culture: Willard Mullin’s Golden Age of Baseball, Michael Dormer and the Legend of Hot Curl, and Willard Mullin’s Casey at the Bat with Yogi Berra. He is also the founder and director of American Civics: Educating the Citizens which is a nonprofit educational organization that endeavors to educate the populous as to their rights and duties as American citizens through the use of visual media, including public art. From 2014-2015 he was Chairman of the Board for the Presidio Performing Arts Center in San Francisco.