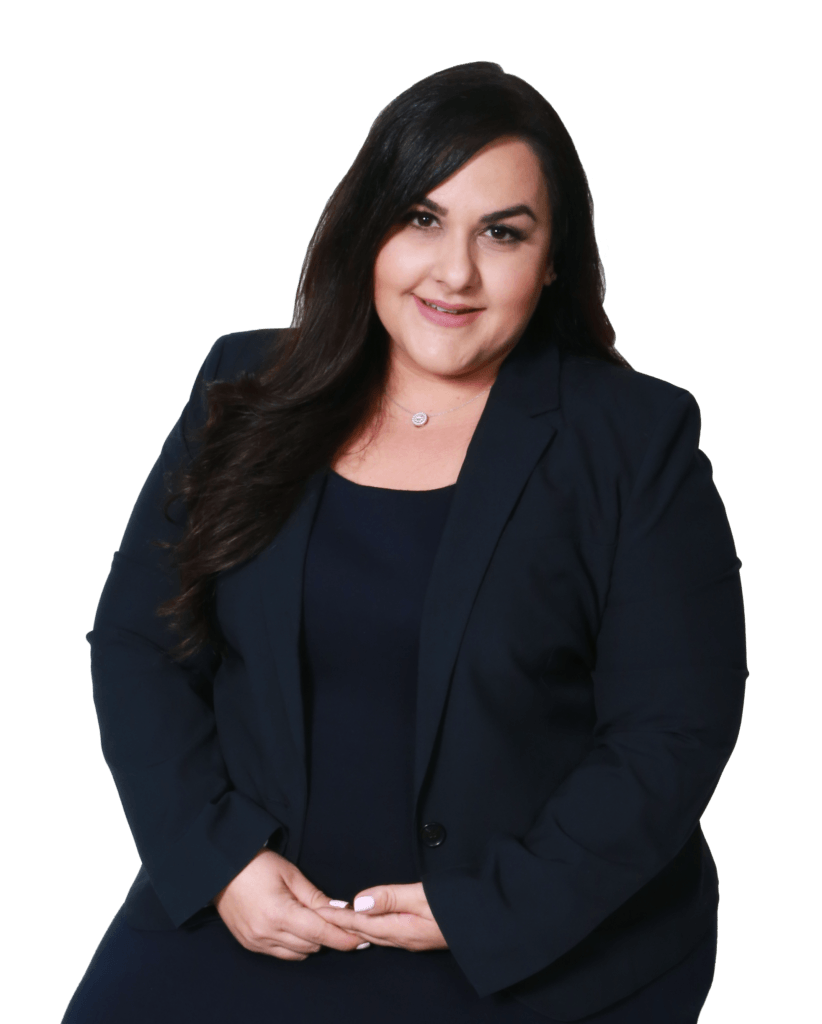 Narguess is an Associate at Hanna Brophy’s Van Nuys office, which is just a few minutes away from where she was raised, and continues to live. She represents insurance carriers and self-insured employers in all aspects of workers’ compensation defense.

Narguess graduated from Pepperdine University School of Law where she earned her J.D., as well as a Certificate in Alternative Dispute resolution from the world-renowned Straus Institute of Dispute Resolution. While in law school, Narguess externed at the Los Angeles City Attorney’s office as a certified law student, where she had the opportunity to conduct a full trial, from voir dire, to closing statement. She also served as a law clerk at the Legal Aid Clinic at the Union Rescue Mission.