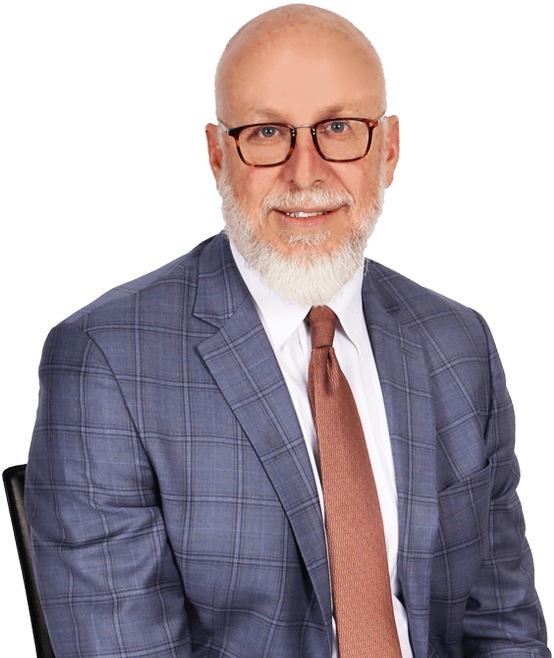 Todd’s practice encompasses all aspects of workers’ compensation defense, including defense of Labor Code section 132a claims, serious & willful petitions, penalties, and CalPERS issues.  He has developed a special interest in representing professional sports teams, self-insured employers, and governmental entities. Todd manages several of the Firm’s accounts, representing both employers and insurance carriers alike. Todd has handled cases at all WCAB locations in Southern California. He is the account manager for  a large nationwide self-insured employer as well as a medium size insurance company. Since at least 2011 he has been one of the attorneys helping to defend major league baseball’s nationwide approach to defending the numerous continuous trauma claims filed in California.

how am I green?

I only read in digital form.