According to the 2010 U.S. Census, San Diego County has a population of 3,095,313 people, making it the second most populous county in California. Including 70 miles of coastline and 9 regional economies, San Diego has one of the most diverse economic backgrounds in the country. This means that we see a wide array of claims from agricultural workers to public safety and everything in between.

From north to south, San Diego County extends from the southern borders of San Clemente (Orange County) and Temecula (Riverside County) to the U.S.-Mexico international border and Tijuana. From east to west, San Diego County stretches from the Pacific Ocean to Imperial County. Hanna Brophy’s San Diego office, located in Mission Valley just 1.5 miles from the Workers’ Compensation Appeals Board, is centrally located to provide expert employer/insurer defense for the entire region.

CONTACT US
THE TEAM
Click a name below to read an individual’s full bio.
WHERE TO
FIND US
SD
3530 Camino Del Rio North Suite 200
San Diego, CA 92108
GET IN TOUCH

See below for the San Diego office location and contact information. 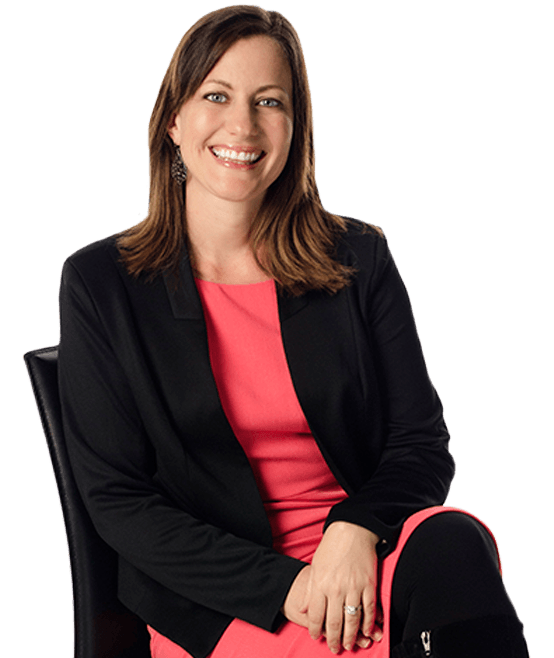