San Francisco is the financial and cultural center of northern California and was ranked number one in 2012 by Bloomberg as the best city in America. San Francisco is one of the top tourist destinations in the world with its cultural events, restaurants, robust nightlife, and renown landmarks, such as the Golden Gate Bridge, cable cars, and Alcatraz Island. San Francisco is known as the most tolerant city in the U.S. The Summer of Love, which began in the Haight area in the western part of city, and the Pride Parade that is held in June of each year are both world-famous. Technology and entrepreneurship continue to be mainstays of the San Francisco economy, with the social media boom fueling growth in the second decade of the new century.

CONTACT US
THE TEAM
Click a name below to read an individual’s full bio.
WHERE TO
FIND US
SF
180 Grand Avenue, Suite 720
Oakland, CA 94612
GET IN TOUCH

See below for the San Francisco office location and contact information. 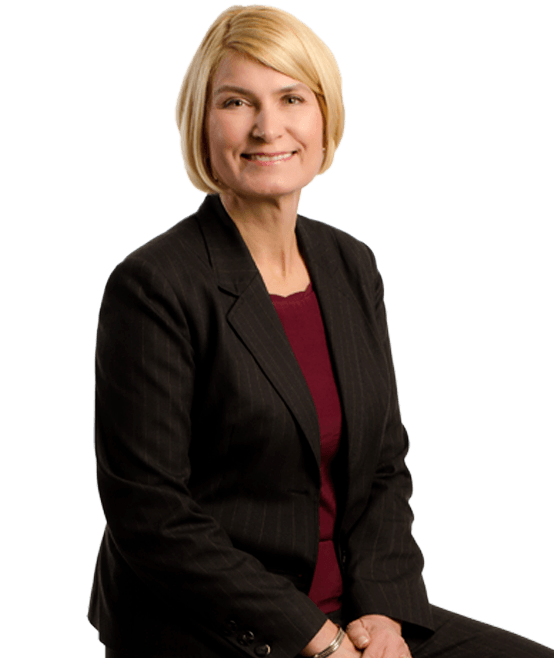